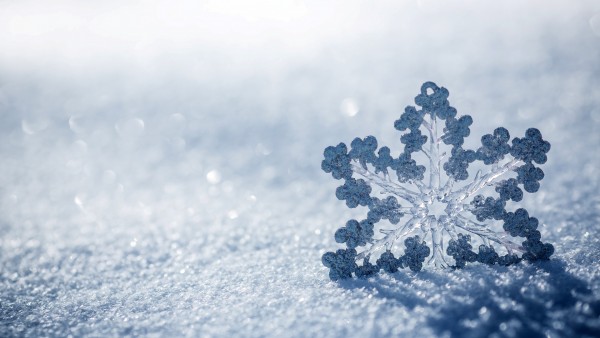 Occupy Vancouver. You create your own reality.

I am not sure how long this whole Occupy movement has been going on for, but I came across the protestors (and had a chance to chat with them) here in Vancouver only today.

First of all, let me make a disclaimer, I am not FOR, neither AGAINST Occupy. I do, however, support democracy, freedom of speech, choices, and all the good stuff for all people around the Globe.

So, before I started talking to the guys at Occupy Vancouver, I did not have any pre-made decision or judgements about the movement, because I, honestly, had no idea what it stood for and what it was all about.

After talking to the (4 different) protestors for about 24 minutes this is what I observed:

My take? It all starts with our personal choice. If you care so much about all of the issues that Occupy Vancouver is talking about, change your lifestyle. Do not shop at Wall-Mart or McDonald’s if you are agains those big corporations. Support local businesses, shop at farmers markets, GROW vegies yourself, turn off the lights, do not waste water, be kind to your neighbour, relax and enjoy life without drugs. I would be very curious to learn the percentage of people (in that crowd) who shopped at Wall-Mart or McDonald’s at least once in the last 7 days….

Trust me, I am all about movements, revolutions and democracy. The truth is, we have to start with our own home, building, community, city. Contribute there, and any small contribution WILL make a huge impact.

We do not need any more protests. {THEY COST MONEY! We, taxpayers, end up paying for these protests….  Isn’t it, somewhat, counterproductive?}

We create our own reality. As much as the protestors are asking everyone to be “open-minded” and to listen to them. I would ask the same in return. Maybe, it’s not THAT bad, huh? Maybe those big corporations DO CARE? Maybe we ALL just need to be a little bit more open-mided, listen more, talk less and … be kind to one another?

Do you remember those 3 B’s from school? Let’s all remember the basics….

8 responses to “Occupy Vancouver. You create your own reality.”

This site uses Akismet to reduce spam. Learn how your comment data is processed.

The ocean, the homeless guy and a squished banana.

Mountains. Sun. Ocean. This is the heaven-like combination for a summer morning. I am soaking in every tiny ray of Sun and thinking how grateful […]

Words, sifting through memories like this century’s gold rush. Getting stuck, allowing their siblings to continue the journey. Verbalizing intentions – magnificent, pure, innocent.   […]

Why are we afraid?

Why are we afraid of doing that special thing that is so dear to our heart? The dream. The BIG thing. We all have it […]